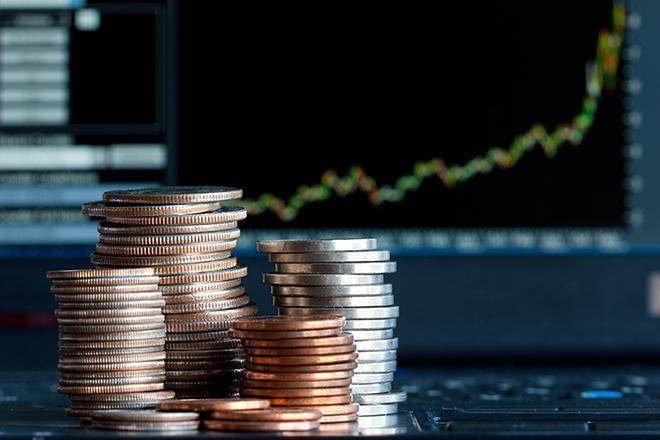 Open Market Operations, a common tool used by central banks to regulate the money supply in the economy, usually involves purchasing government securities to increase liquidity or selling government securities to suck out the liquidity from the system. The ‘twist’ in the operation, also known as ‘Quantitative Easing’, occurs when the central bank uses the proceeds of the sales from short term bonds to buy long-term securities.

RBI’s measures in the past 6 months resulted in a notable rally in short-term bonds, resulting in surplus liquidity. Therefore, the rate of transmission was effective for short-term rates. Meanwhile, though, the overall fiscal concerns kept the long-term rates elevated. This move is aimed at bringing down the spiralling cost of long-term borrowing and reducing India’s long-term yields. It also aims at pushing up rates of shorter tenor bonds, which have been trading below the repo rate. This simultaneous action of buying and selling is done with the aim of flattening the yield curve and bridge the liquidity gap.

It aims at ensuring the effective transmission of rate cut benefits to consumers and businesses, ultimately boosting demand for credit and spurring growth. Lower fixed rates allow businesses to expand more economically. The result is an expanding economy. It could also result in a windfall to some Mutual Fund investors, with long-duration and dynamic bond funds benefiting from this move.

OPEN MARKET OPERATIONS AROUND THE WORLD:

This operation twist may be a first for the RBI, but it is not new for central banks around the world. RBI’s Operation Twist is similar to the US Fed Reserve’s version in 2011-12. The US Fed uses Open Market Operations regularly as a key tool in its implementation of monetary policies, including putting downward pressure on longer-term interest rates and aid the accommodative stance in the financial conditions.

China’s central bank, the People’s Bank of China, uses Open Market Operations among seven other tools to adjust its monetary policy. When it sells short-term bonds to some commercial banks through its repurchase agreements, it reduces liquidity from the system. It also does the opposite by buying up those contracts in reverse repurchase agreements, thereby ensuring more liquidity for the banks.

We sign off with the current hope that the RBI is keen on ensuring that the rate cuts will ultimately benefit the borrowers and bring about a much-needed respite to the economy. 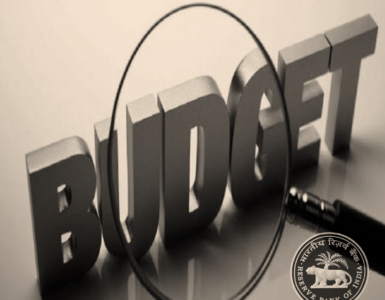 The first week of February 2021 was an action-packed one on the Policy front, with the Union Budget on 1st Feb and RBI Policy announcement on 5th Feb. The government and the RBI, authorities for Fiscal and Monetary... 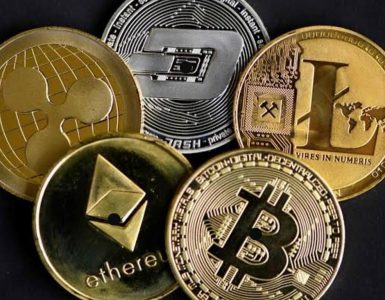 The Future of Money- Part 1

2020- the year of Chaotic Disorder. Amid all that chaos we also saw some interesting trends, the revival of Digital Currencies, being one among them. These currencies appear to have gained strength in the recent crisis... 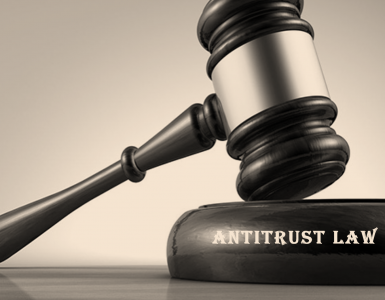 When the Big get Bigger

Are governments across the world gearing up to break monopolies? Cases in point- The landmark Google lawsuit, the Apple case on both sides of the Atlantic, and most recently, the Ant Financials case. Tangled in complex...